fitting original filler nozzle between cab and tray on np300

on my NP300 original filler nozzle fitted between tray and cab...space between at its narrowest just above tube is 75mm.. (better if it was 85mm) don't bend anything to fit ". breather tube has rubber wrapt around it stop vibrating on tray

I don't want to discourage you but I see a couple of potential problems.
I welded a bracket to mine and bolted that to the tray. I did sacrifice some filler angle but managed to get enough clearance between it and the cab to prevent problems. I also removed that metalwork around the filler itself, as it was no longer serving any purpose. 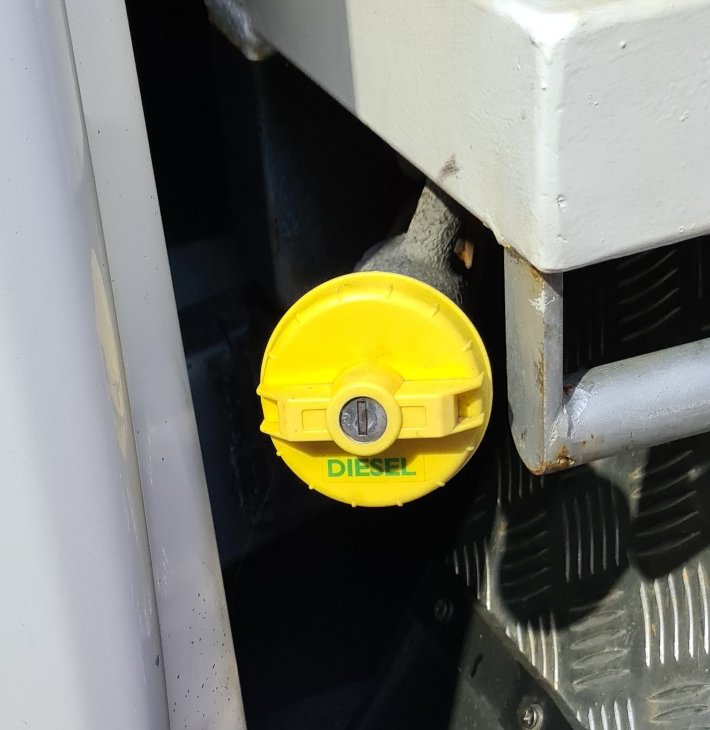